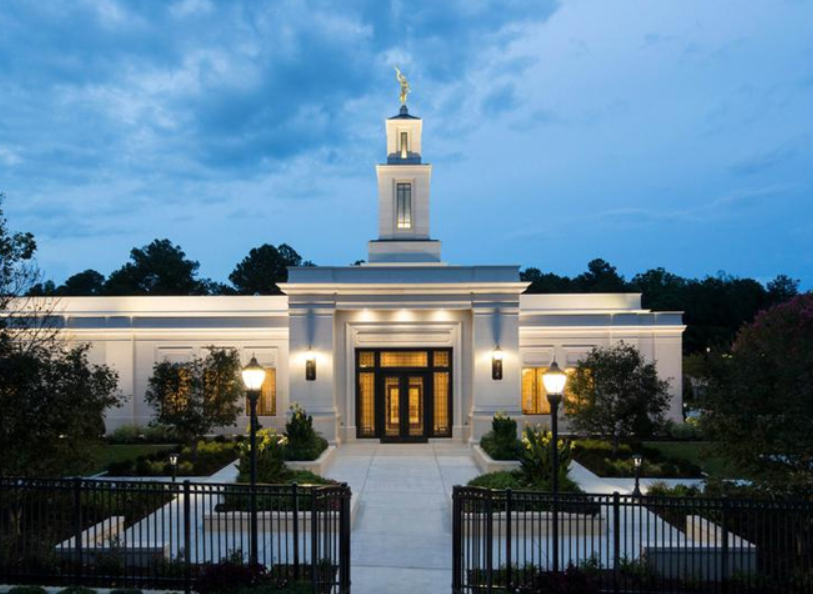 As a man of faith, being a minister has been one of the most exciting and fulfilling roads I have ever traveled down. My journey through faith started in 1995 when I first served as a young minister. I worked with children and teens to guide them through worship, education, and community outreach. After years of working with some amazing young individuals, I wanted to expand my knowledge. In 2002 I became an Elder and missionary, where my responsibilities became teaching, expounding, exhorting, baptizing, and generally watching over church members. As an evangelist and missionary from 2003-2005, I worked 16 hours a day spreading the true gospel of Jesus Christ which teaches kindness, tolerance, love, and goodwill towards all men and women. These became my treatise and personal ethical mantra. I have continued my work as an adult instructor, a seminary teacher, an area administrator over 12 congregations, and as a chaplain in the United States Army Reserve.

Powered by Counseling Associates of Utah